News is coming through thick-and-fast.

First they said collapse could happen within 60 days, then within 30 days – now it is HOURS.

US embassy destroys documents – All US weapons depots in Taliban hands

A 10-minute drive separates 5,000 NATO troops from 20,000 Taliban. The tragedy unfolding in Afghanistan is unprecedented.

The Taliban are heavily armed with American and Russian equipment. A few hours ago, they took control of the gate on Maidan Shahr leading to Kabul.

Tragic mistakes of the Americans

Misunderstanding and chaos prevail between the Pentagon and the White House. While the Pentagon was planning the complete withdrawal of the US mission staff from Kabul, CENTCOM stated that this is now… impossible!

It is a matter of hours, to be exact 48 or at most 72 Kabul to be in the hands of the Taliban as the latter are within shooting distance of the capital which is surrounded!

At the same time, while the Pentagon announced the deployment of 3,000 troops to evacuate Afghanistan, and in particular Kabul, this is completely impossible. When all American power arrives, there will be no Kabul!

Who and why are responsible for such tragic assessments? From the American assessment that Kabul will fall in 60 days, we went to 30 days and finally in just 24 hours!

A great effort is already being made to relocate most of the citizens abroad. Three USAF KC-135Rs flew from McConnell AFB Air Force Base to join three other KC-135RTs and a C-17A to transport Americans and Afghans who had been assisting US forces for years.

How long will the American forces last?

How long will the new US aid stand against a host of Taliban jihadists, members of ISIS and Al Qaeda?

Russian analysts believe that US forces can delay the fall of Kabul for a maximum of 24 hours.

“Although the United States has strategic bombers, fighters, satellites and other weapons, they cannot use them inside Kabul.

All “key” areas around Kabul fell into the hands of the Taliban within 24 hours.

“The Americans will not be able to stand it any longer.”

Watch the video of the Taliban attacking Mi-17

In total, the Taliban have transported 20,000 troops around Kabul, while 5,000 NATO forces are trapped inside the city.

The Taliban are using all the US weapons they have acquired from raids on US weapons depots. They now have artillery, weapons, armor, drones and even helicopters.

Information speaks of pounding of the capital by artillery and tanks.

There are 5,000 NATO troops from the United States and Britain in Kabul, and there is a danger for aircraft landing at Kabul airport.

The Taliban have MANPADS in abundance…

For the first time in history, the Taliban deployed aircraft to attack Afghan and US forces.

Video shows the Taliban using the helicopter to transport forces to Kabul.

And two Su-22M4 bombers in the hands of the Taliban

The Taliban have fighters and helicopters in their arsenal. According to military sources, they have two Russian Su-22M4 bombers.

There are also reports of 6 Mi-35 attack helicopters in the hands of the Taliban.

Why the Afghan Air Force completely abandoned operational helicopters is unknown. However, the situation is catastrophic.

The US embassy has instructed its staff to destroy sensitive US state documents and symbols.

In an official note, an embassy official reminds the staff of the embassy incinerator and other equipment for destroying documents.

Items to be destroyed include “objects bearing the logo of the embassy or ministry, American flags and other objects that could be used for propaganda purposes,” the note said.

A State Department spokesman assured that this is the usual procedure in the event of a reduction in the US diplomatic presence in any country.

The Prime Minister of the United Kingdom Boris Johnson convened an emergency meeting of the Government Crisis Management Committee today to discuss the situation in Afghanistan, a Downing Street spokesman said.

“The prime minister is convening the COBRA commission today to discuss the current situation in Afghanistan,” he said.

The British Prime Minister Boris Johnson stressed that London intends to “exert pressure” through diplomatic and political means, but excludes any case of “military solution”.

The spokesman did not elaborate, but British Defense Secretary Ben Wallace had earlier said Britain would probably return to Afghanistan if the country began hosting al Qaeda in a threatening way to the West. 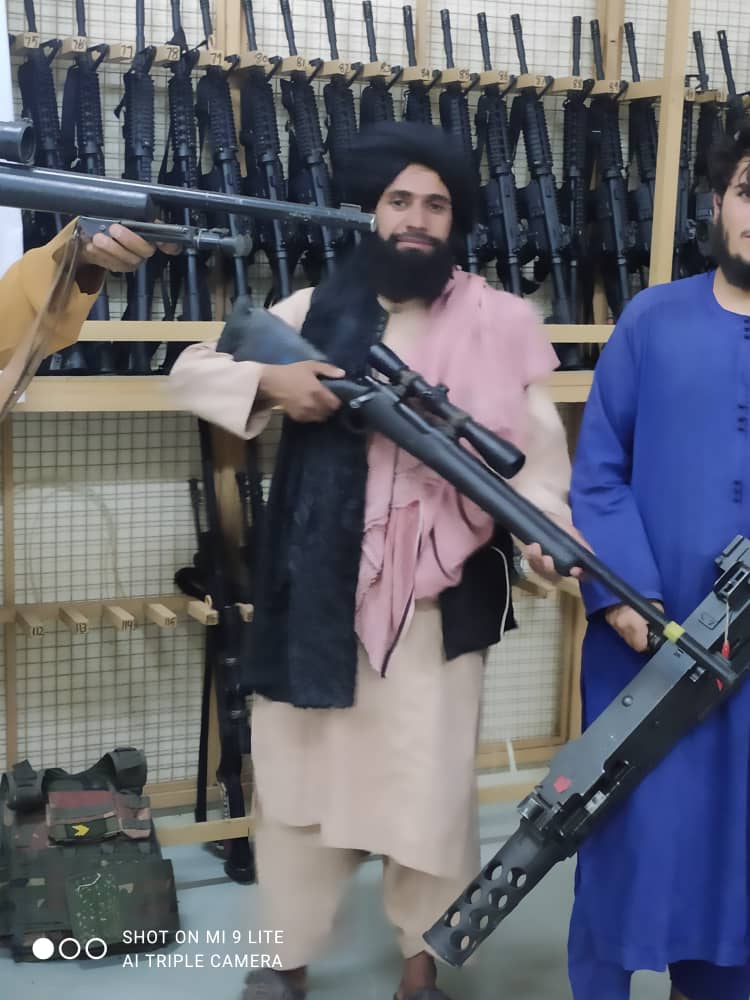 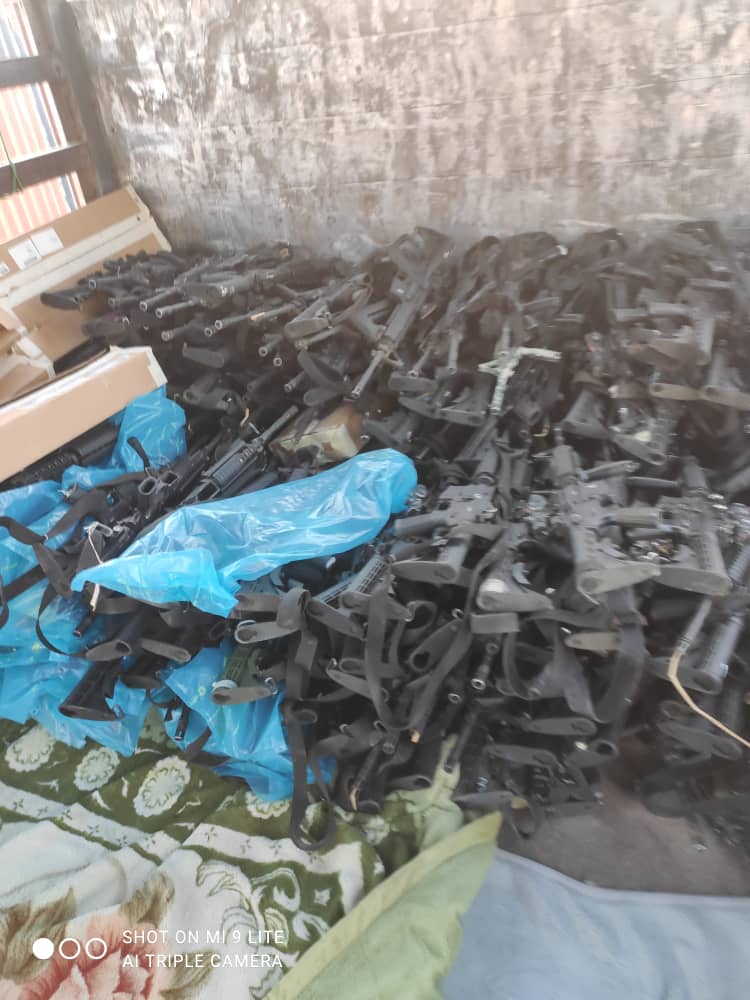 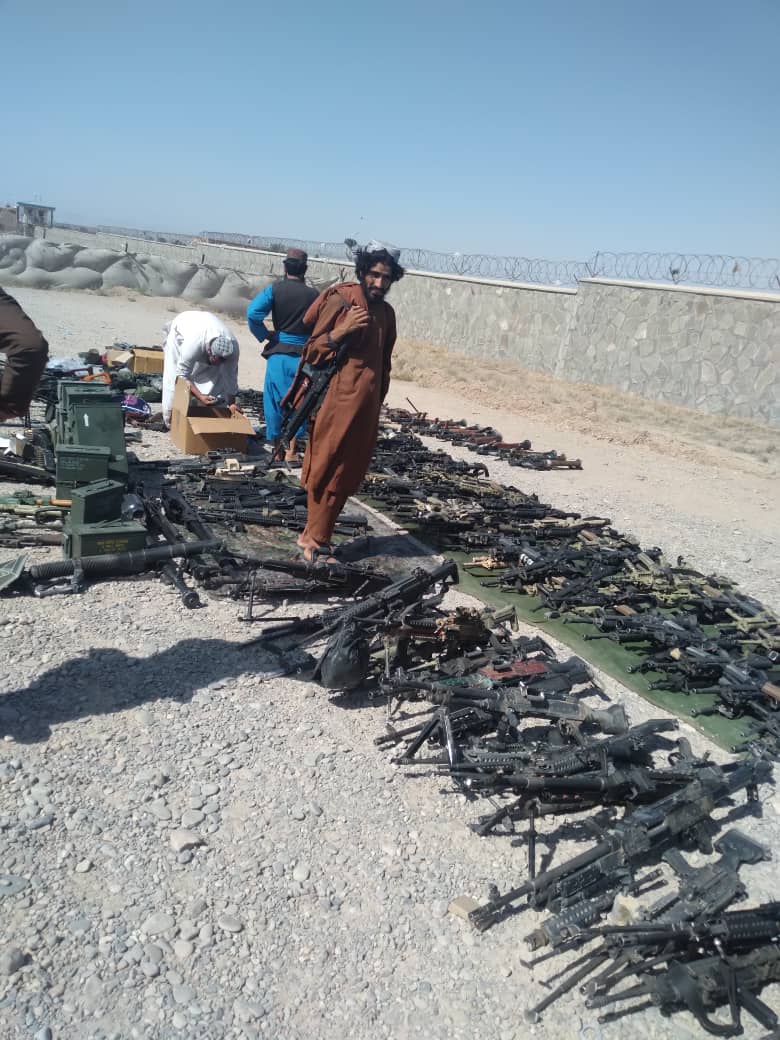 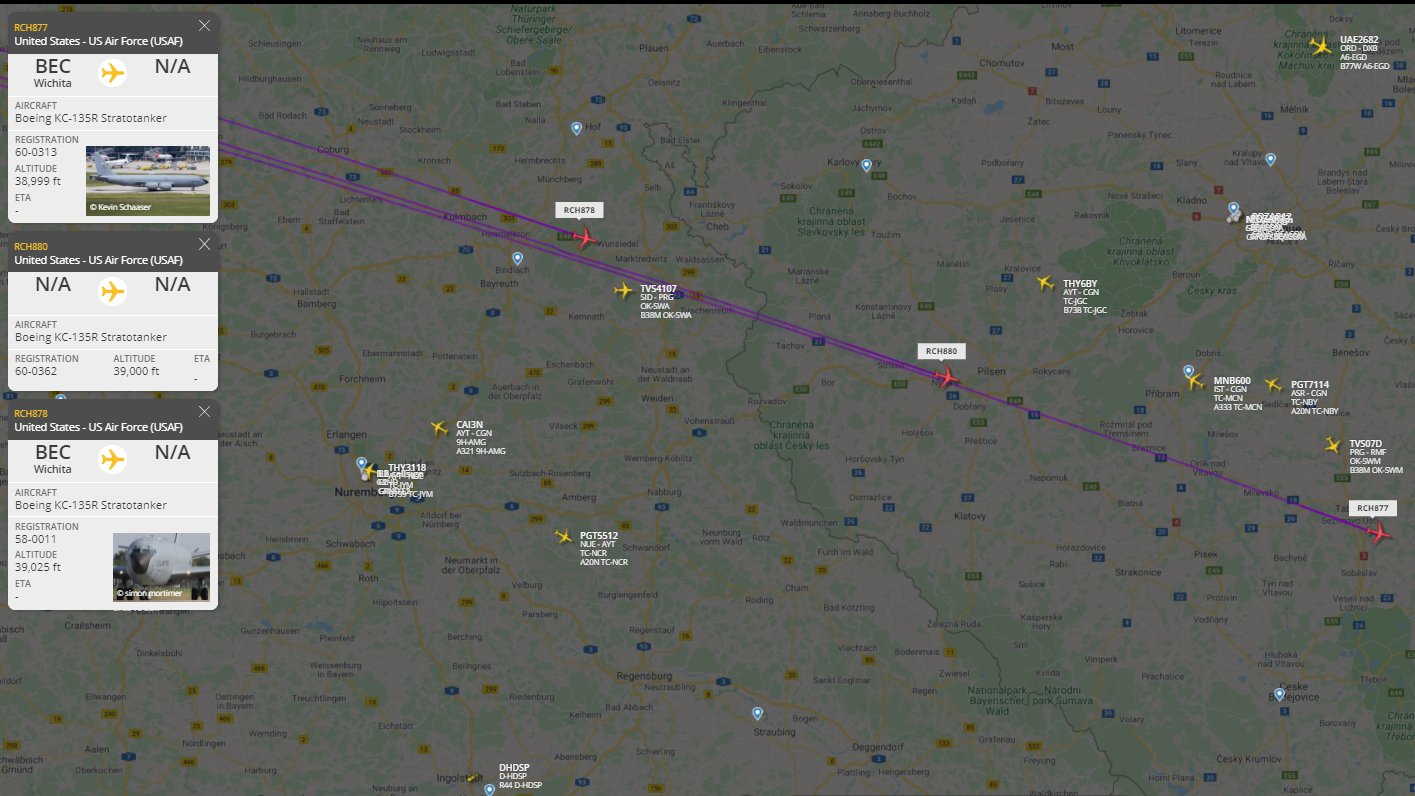 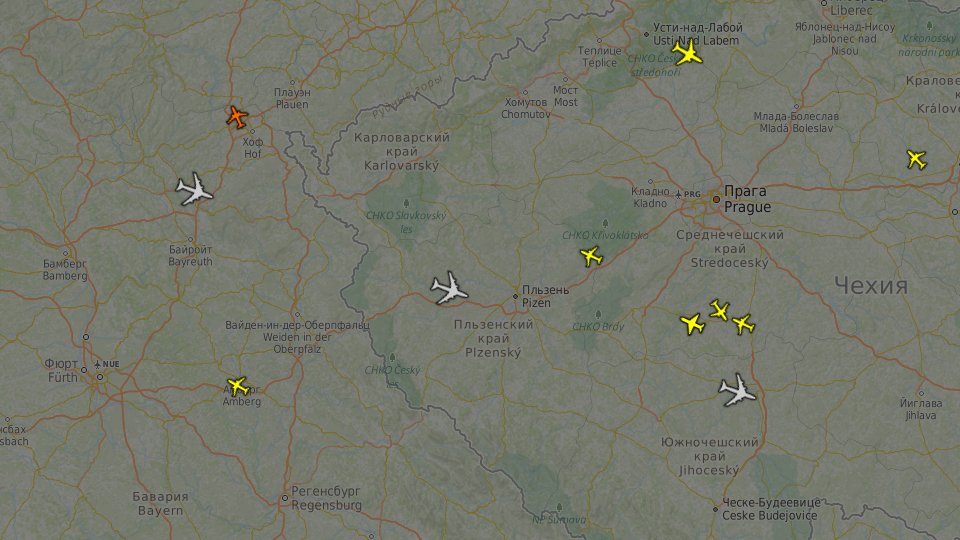 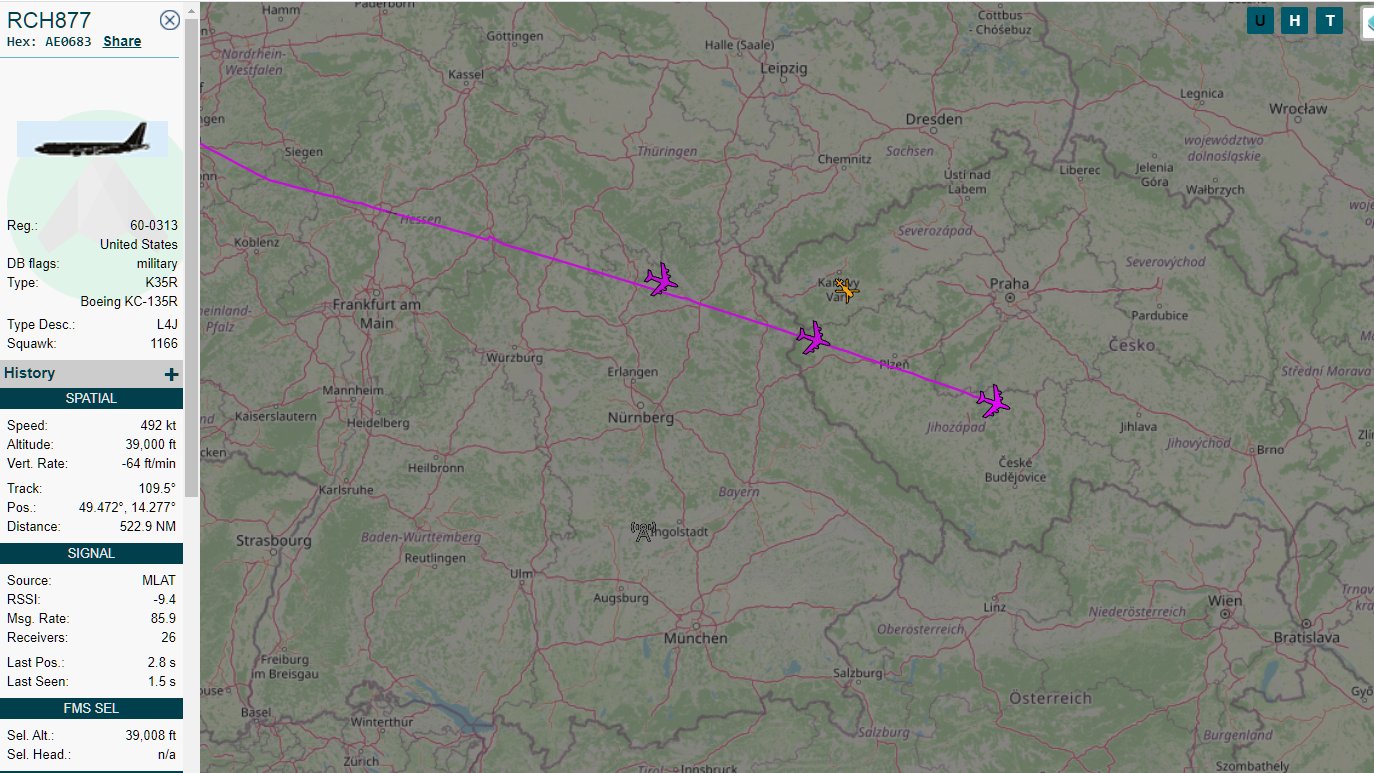