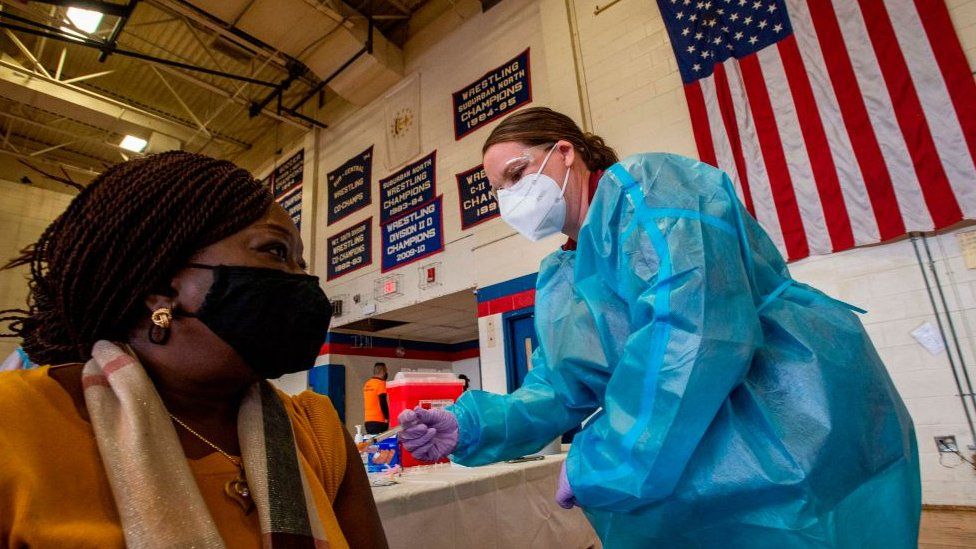 “Not enough people who want to be euthanised”

A number of U.S. states recently warned that they were running out of people willing to take a Covid vaccine. New reports suggest that a fairly significant proportion of Americans who have received their first dose of a vaccine are unwilling – or believe there is no need – to take a second. Reasons include a fear of the side effects and the belief that one dose offers enough protection against Covid. The New York Times has the story.

Millions of Americans are not getting the second doses of their Covid vaccines, and their ranks are growing.

More than five million people, or nearly 8% of those who got a first shot of the Pfizer or Moderna vaccines, have missed their second doses, according to the most recent data from the Centers for Disease Control and Prevention. That is more than double the rate among people who got inoculated in the first several weeks of the nationwide vaccine campaign.

Even as the country wrestles with the problem of millions of people who are wary about getting vaccinated at all, local health authorities are confronting an emerging challenge of ensuring that those who do get inoculated are doing so fully.

The reasons vary for why people are missing their second shots. In interviews, some said they feared the side effects, which can include flu-like symptoms. Others said they felt that they were sufficiently protected with a single shot.

Those attitudes were expected, but another hurdle has been surprisingly prevalent. A number of vaccine providers have cancelled second-dose appointments because they ran out of supply or didn’t have the right brand in stock.

Walgreens, one of the biggest vaccine providers, sent some people who got a first shot of the Pfizer or Moderna vaccine to get their second doses at pharmacies that only had the other vaccine on hand.

Several Walgreens customers said in interviews that they scrambled, in some cases with help from pharmacy staff, to find somewhere to get the correct second dose. Others, presumably, simply gave up.

Many states anticipated that vaccine hesitancy rates would increase as the rollout progressed and are now implementing a number of schemes to try to ensure that uptake remains high.

Worth reading in full.

US vaccination sites are closing from California to Texas, Ohio to Mississippi as demand for Covid shots plummets across the country – despite less than 28% of the population being fully inoculated

At least seven vaccination sites across the U.S. are closing amid falling demand for COVID-19 shots.

A Kaiser Family Foundation report warned this week that the U.S. is approaching a ‘tipping point’: most people who were eager to get vaccinated already have been.

As of Friday, just shy of 42 percent of Americans – and nearly 53 percent of adults 18 and older – have had at least one dose of vaccine.

More than 35 percent of adults are fully vaccinated, or about 27.5 percent of the population.

Some 20 percent of the U.S. population is considered ‘vaccine hesitant.’ It’s not entirely clear what is driving the current drop-off in daily vaccination rates ahead of the U.S. reaching 80 percent of eligible people getting vaccinated – but it seems to be widespread.

After rising to more than three million a day for at least a week, the seven-day rolling average of daily vaccinations is now below that figure, according to data from both Bloomberg and the CDC.