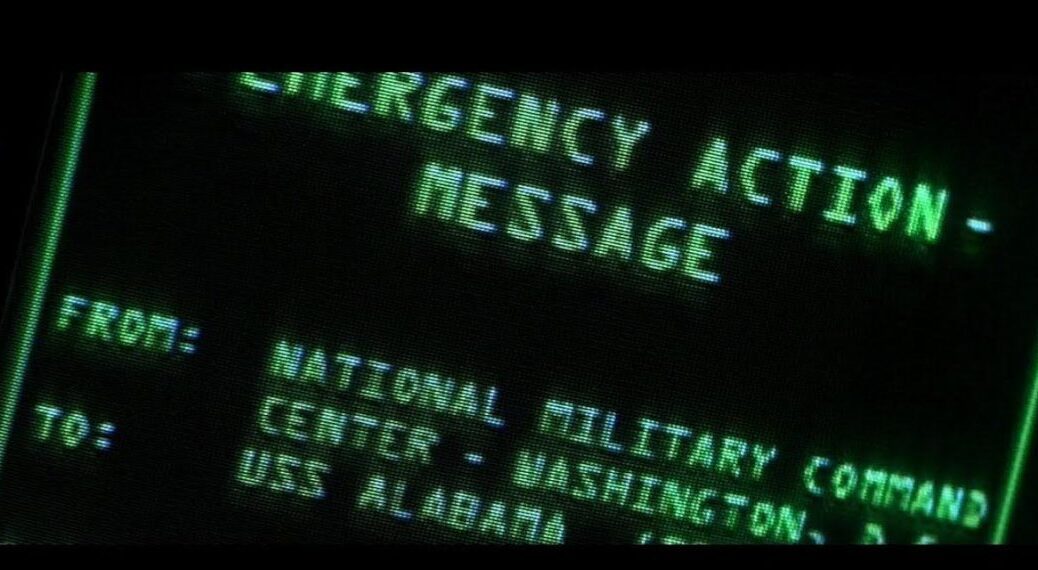 Wave of concern: 32 Emergency Action (EMA) messages to US Military – British Trident 2 submarine on fire – Rishi Sunak is being briefed

The news that the US Army sent 32 Emergency Action Messages in 48 hours (EMERGENCY ACTION MESSAGES also known as EAM) to the nuclear forces is causing a wave of concern. The number is unprecedented.

Increased movement may indicate a change in the threat level, for example, whether a serious incident is occurring, or is predicted to occur. In essence, this is a heightened state of readiness that needs to be communicated quickly to US forces.

Read also: Preliminaries to the British-Russian conflict: Wild “wood” to the British ambassador – “London will pay for the bombing of the Nord Stream pipelines”

The sending of the 14 EAM messages happened yesterday, as British media released information about a fire on the nuclear powered submarine HMS Victorious.

The fire broke out during the submarine’s secret mission in the North Atlantic and forced the vessel to abort its mission and surface, an action rarely done due to the risk of detection by Russian satellites.

HMS Victorious is one of four submarines tasked with carrying out nuclear patrols known as the Continuous At Sea Deterrent (CASD).

A Royal Navy spokesman said the vessel was not in a CASD role at the time of the incident. Later the British spread that the fire did not happen yesterday, but six weeks ago.

But for some reason yesterday, the newly appointed Prime Minister of the United Kingdom, Rishi Sunak, rushed out of the room during the opening speech on forests at the climate summit (COP27) on Monday.

An aide to the British Prime Minister came on stage and whispered something in Rishi Sunak’s ear. The two were seen chatting and left when another assistant came on stage.

About 2 minutes before he left, an assistant came on stage and whispered in his ear for over a minute… there was a debate about whether he should leave at that point. Sunak initially stayed but another aide decided to go back to him and urge him to leave.

Therefore, the incident with the British submarine probably happened yesterday….

The Royal Navy’s HMS Victorious S29 Vanguard-class nuclear submarine, which was on a secret mission in the North Atlantic, has surfaced and returned to its base after a fire, British sources said.

Royal Navy sources told the Sun that every crew member aboard the £3 billion submarine was ordered into action after the master declared an emergency. At the time of the incident, the submarine was carrying Trident 2 nuclear missiles.

The 30-year-old submarine – which is overdue for a major upgrade – surfaced in the North Atlantic to clear toxic fumes. It then returned to its base at HMNB Clyde in Faslane, Scotland.

The 16,000-ton submarine is one of four that provide 24-hour nuclear deterrent patrols. But at the given time that was not his role.

“Ongoing deterrence at sea is not affected, but we do not comment on the details of our operations, ” a Royal Navy spokesman said.

According to information, as a result of the fire, “an extremely sensitive operation” was aborted.

More than 130 crew members aboard the submarine, including those off duty, were called into action to contain the fire, according to reports.

The crew donned special hazmat suits as smoke billowed from a compartment housing an electrical system.

A Navy source was quoted as saying:  “The fire destroyed an AC to DC electrical converter.

The incident was taken very seriously but no one was injured and there was no serious damage to the submarine.

Every member of the Royal Navy is a qualified firefighter.

This ensures that our ships and submarines are able to respond to incidents quickly and efficiently, ensuring that operational results are not affected.”

The British claim that the cause of the emergency was a fault in an autonomous electrical unit that converts AC to DC for use in many of the submarine’s systems.

Also of concern is the fact that the US Army sent 14 EMERGENCY ACTION MESSAGES (EAM) messages in one day, something unprecedented.

More specifically, the US military has issued a staggering 14 Emergency Action Messages (EAM’s) to US forces worldwide. Usually, there is no message.

But when something happens, it can be up to three at most.

14 were sent in one day. This happened yesterday. Today there is information on 18 EAMs with the day not yet over. If this information is verified then we are talking about 32 EAM messages in 48 hours!

EAMs are used for US nuclear forces to communicate directly and securely. This is some kind of “instruction”. 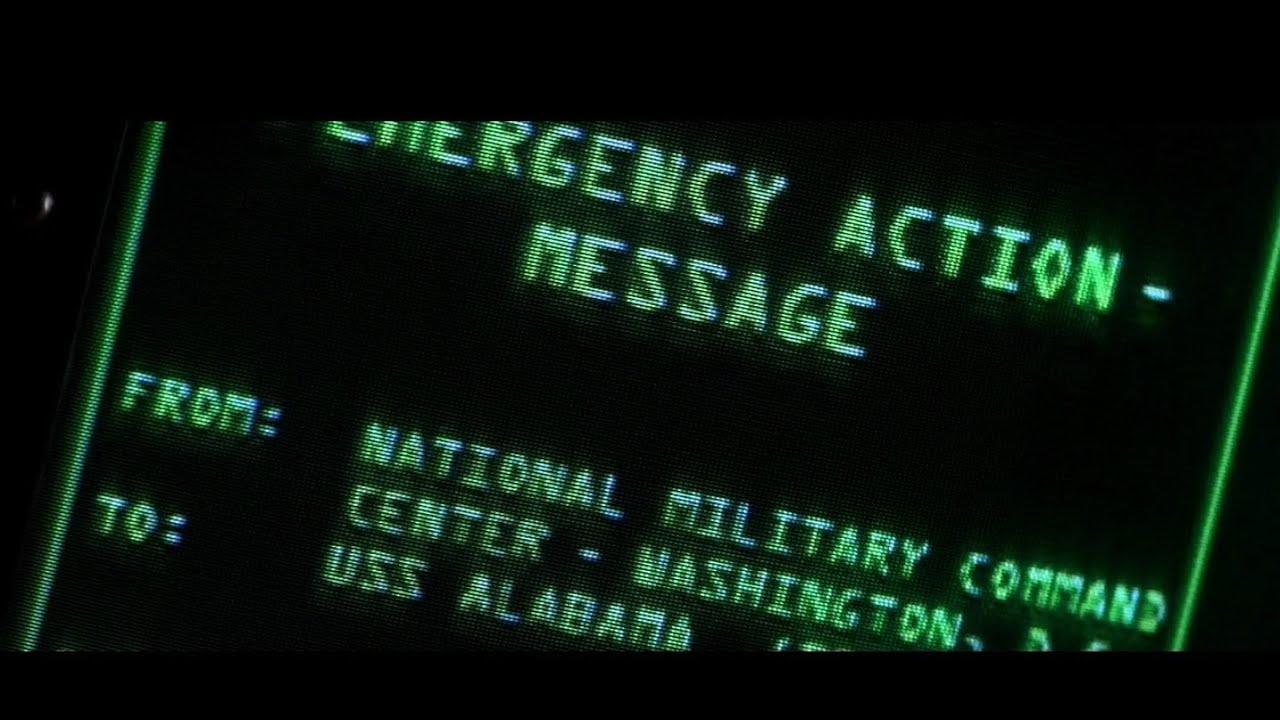 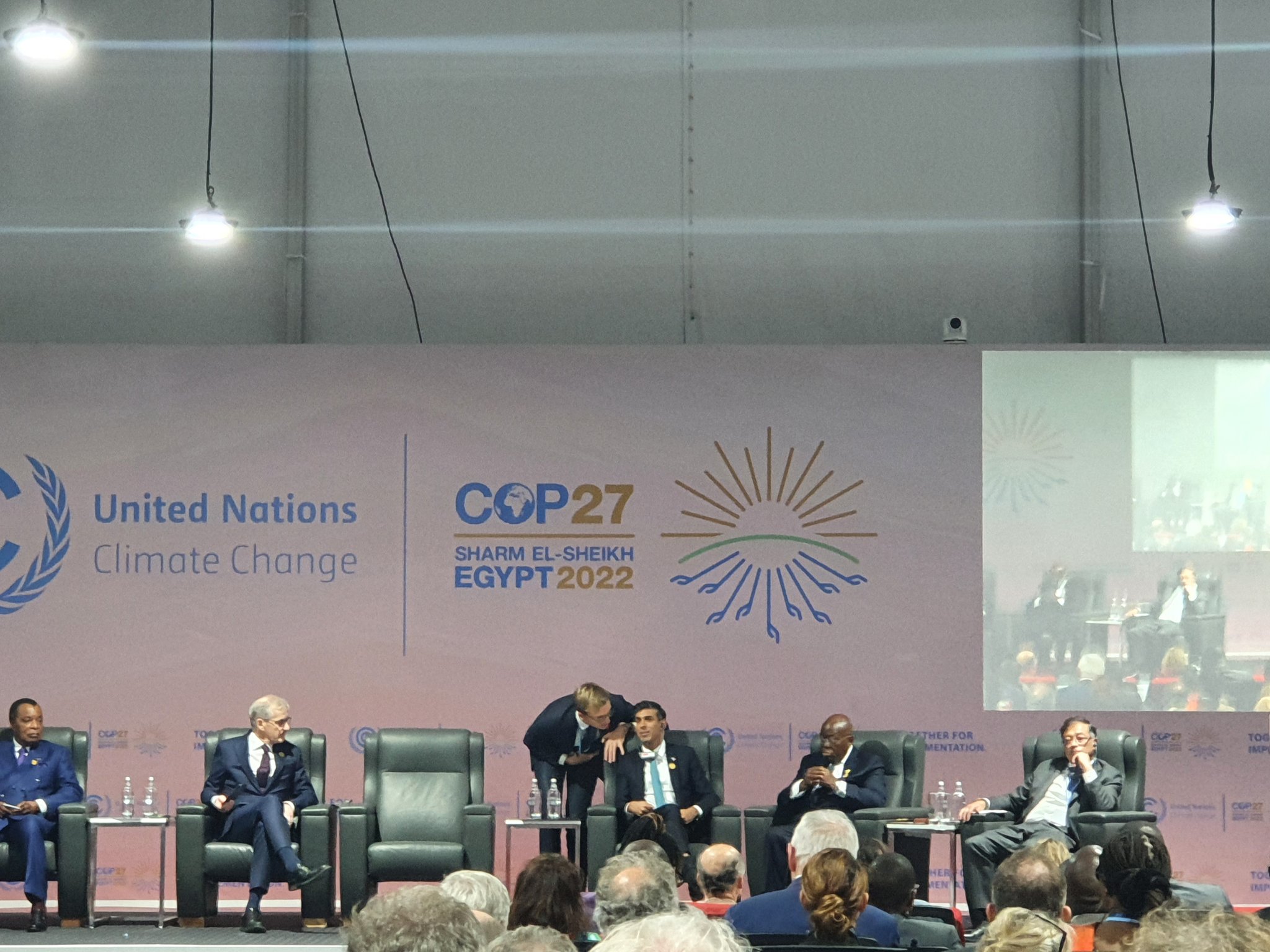 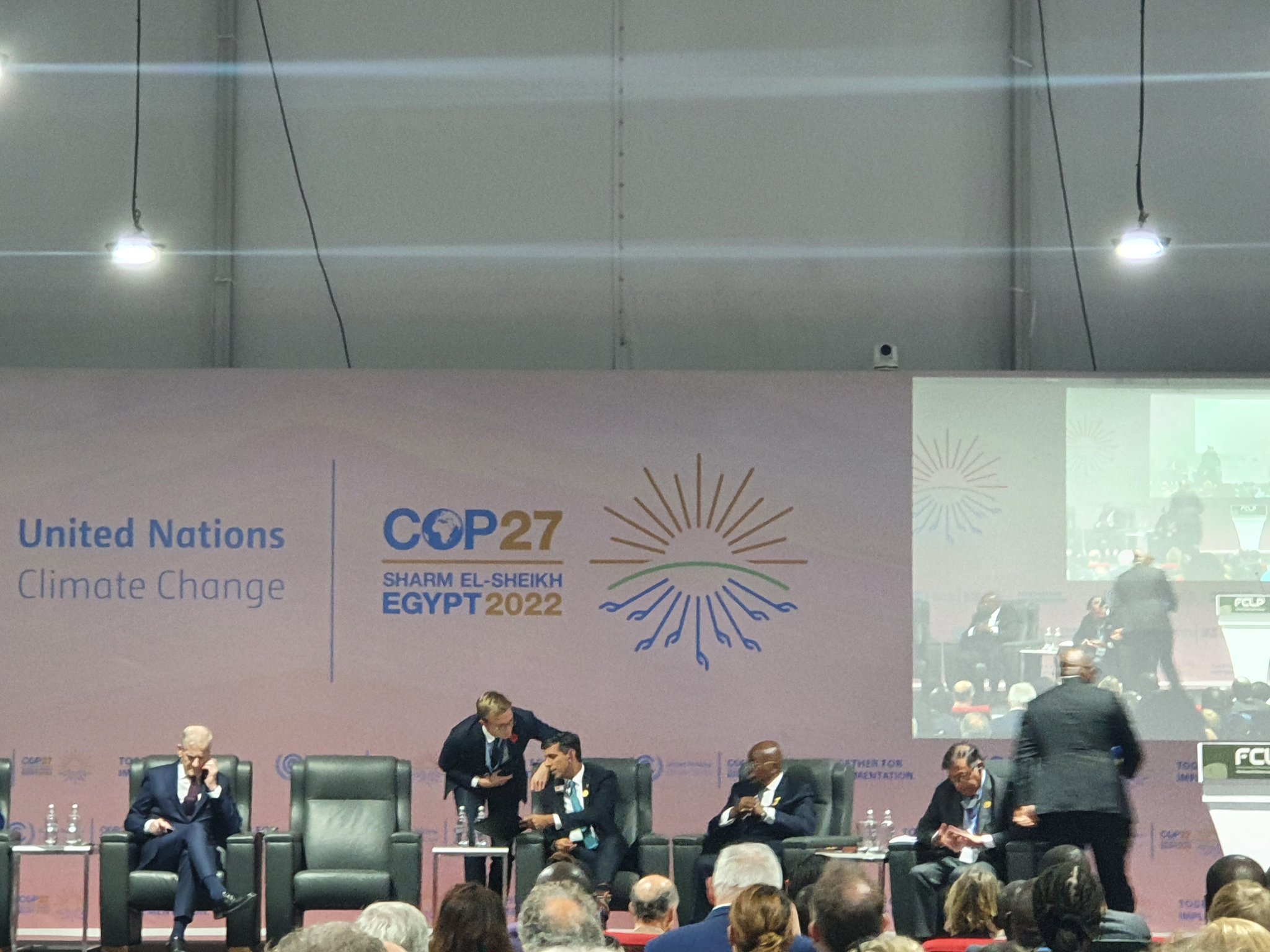